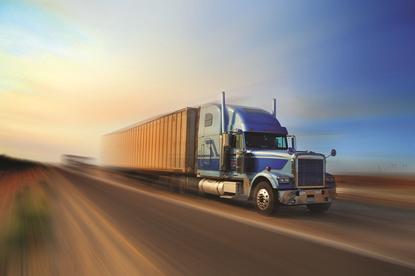 EROAD is making inroads into the US fleet management systems market.

Auckland-based fleet management systems developer EROAD is now profitable after reporting a 57 per cent increase in sales in its 2018 financial year.

Record sales growth of 191 per cent in North America now means that EROAD has a credible beachhead in this market, the company told shareholders today. Sales in North America exceeded ANZ for the first time in the third quarter of the year.

"We have begun planning for our next phase of growth in North America, which may involve deeper strategic partnerships, and have engaged First NZ Capital to help us with this work,” EROAD chairman Michael Bushby said.

Managing that customer growth proved to be extremely challenging, EROAD said. The company is continuing to implement improvements arising from that experience to ensure sustainable ongoing growth at scale.

However, the company maintained a high customer retention rate of 98 per cent and the proportion of customers renting EROAD’s hardware, rather than purchasing hardware outright, during the year was 90 per cent.

Future contracted income (FCI) reached $92.8 million in 2018, up from $59.9 million last year, driven by the high number of contracts for renewal, a high renewal rate and strong sales growth.

The company said it had developed the first tethered in-cab electronic logging device (ELD) system to be registered with the US Federal Motor Carriers Safety Administration and the first independently verified ELD to be launched to the North American market.