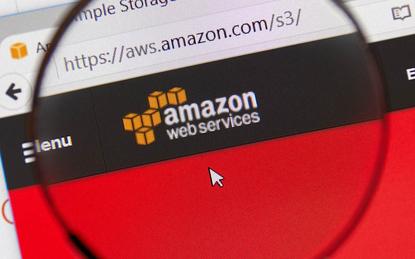 In an effort to maintain its leadership position in the cloud market, Amazon Web Services (AWS) has announced an array of new complex services, unveiled during AWS Summit in San Francisco.

But the cloud giant’s messaging fell short of mapping to actual costs, causing confusion among some of the developers and systems admins attending the conference.

During some conference sessions, users quizzed panel members about how much cloud migration projects would cost, the sort of internal expertise required, and whether traditional systems admins are up to the task of implementing a new DevOps model.

AWS has not gone far enough to acknowledge enterprises’ need to make a gradual move from on-premises, data centre-based IT operations to cloud-based operations.

And the vendor’s insistence that customers go ‘all-in’ could hinder progress by giving it a reputation for being too cloud-centric with a lift and shift mentality.

AWS’ rivals, including Microsoft, IBM and Oracle, are able to resonate with customers’ operations teams looking to make gradual moves to the cloud, initially through private/hybrid cloud scenarios.

AWS is already at a disadvantage compared to traditional software providers with their mature professional services organisations.

Going forward, AWS’ ability to maintain dominance in cloud market share will not be solely based on offering a low-cost pricing model.

AWS needs to lower the barriers to cloud adoption by pre-building as much functionality as it can for specific use cases to the benefit of both customers and channel partners.

Otherwise it will lose out to closest cloud rivals Google and Microsoft.

Charlotte Dunlap is a technology analyst at GlobalData