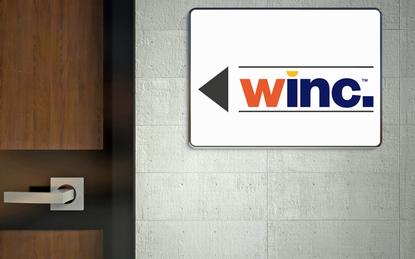 Winc is now for sale.

Platinum Equity has agreed to sell office products and ICT supplier Winc New Zealand in order to push ahead with its planned acquisition of OfficeMax Holdings.

Platinum and OfficeMax had not applied for clearance and the Commission was concerned the acquisition would be likely to substantially lessen competition in the supply of stationery and office products to large corporate and government customers.

Platinum has provided an undertaking to the Commission and the Court committing to divest Winc to a purchaser approved by the Commission once Platinum acquires OfficeMax.

Proceedings will remain before the Court until Platinum has completed the divestment.

Australia's competition watchdog gave the go-ahead for Platinum's acquisition of both OfficeMax and Winc in February.