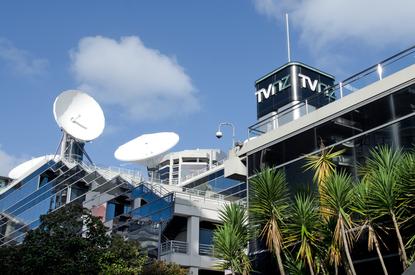 TVNZ is going to market for a new ad sales management system after Google announced it would retire its Doubleclick Sales Manager (DSM) next year.

TVNZ is now looking for an alternative as it uses DSM to support digital ad sales of static and video inventory as well as for managing online ad products, the broadcaster's client base, invoicing and reporting.

"To maintain business continuity with DSM and billing, TVNZ will need to replace Google DSM ahead of the retirement deadline," TVNZ said in a pre-tender notice published yesterday.

The requirements for the system replacement are expected to include current DSM functionality used by TVNZ, bi-directional integration with Google DoubleClick For Publishers (DFP), integration with downstream financial and data warehouse systems and migration of historical data no longer available or accessible from DFP.

"TVNZ is looking for credible providers who have the capability, experience and infrastructure to deliver this project," it said.

International commentators have said the retirement, while awkward, is not necessarily bad for users.

"DSM has become a legacy product — a digital solution built to manage digital advertising, but one which has not evolved to keep pace with the needs of modern media sales," What's New In Publishing said.

"Due to Google’s lack of investment in product development, DSM has not kept up with current sales practices and has no ability to sell any non-digital or non-Google products."

In March 2008, Google bought DoubleClick, the developer of DSM, for US$3.1 billion