The expansion into Australia has seen the NZ company appoint a Sydney-based service agent, with more staff to follow 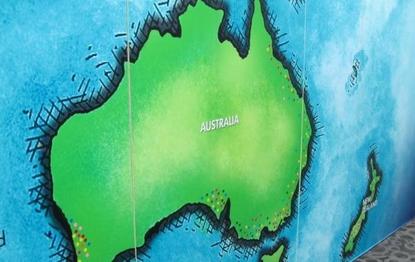 Ingram Micro has expanded its distribution agreement with New Zealand-based ruggedised tablet and device provider, Global Communications, to include Australia.

Based in Waikato, Global Communications is an importer, exporter and distributor of ruggedised computer products. In addition to providing its own GlobComm-branded devices, it also sells devices from Ruggon and Juniper Systems.

According to Ingram Micro New Zealand’s DC/POS market development manager, Brian Millar, the expansion into the Australian market follows the successful New Zealand launch of the Global Communications range earlier in the year.

“We started discussions with Global Communications late last year and officially launched its range of ruggedised tablets and devices in New Zealand at the start of 2018,” Miller said. “The response has been such that it made perfect sense to expand our partnership into Australia.”

For Global Communications managing director, Paul Scoble, the expanded deal with Ingram Micro continues to broaden the company’s reach and presence in the local market.

“We’re very much a specialist supplier and as such, we have quite a low public profile, so partnering with Ingram here and now in Australia is fantastic news for us,” Scoble said.

The expansion into Australia has seen the company appoint a Sydney-based service agent. Additionally, it is now hiring staff to manage market development and customer support across the Tasman.

“The nature of our products is such that we are strongly focussed on solutions, not just dropping off some tough tablets and then walking away, so it’s important we have staff on the ground to provide that solutions support,” Scoble said.