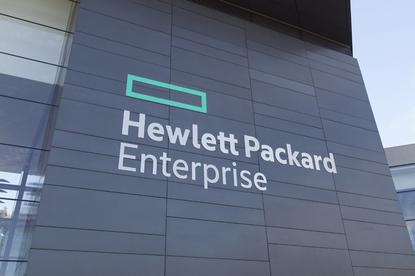 New financial reports are shedding light on the new scale of the former Hewlett-Packard businesses.

Hewlett-Packard New Zealand now operates the HPE business which separated from HP in 2015 and again from its CSC consulting services unit, which "spin-merged" to become DXC Technology in April 2017.

In February, Reseller News reported local redundancies at HPE in the wake of a global restructuring, dubbed HPE Next.

Sources said the local HPE consulting business had been “disestablished” and as many as 18 people were being made redundant.

HPE Next was a three-year program that would fundamentally redesign the company, a HPE spokesperson told Reseller News.

“The program includes both making investments and finding savings across our operations, manufacturing, IT systems and go-to-market, with the goal of setting HPE up to compete even more successfully in the years ahead.

“While we did not disclose a global headcount target, we said that about two-thirds of the overall program will be associated with workforce restructuring."

DXC Technology has not reported its recent results.