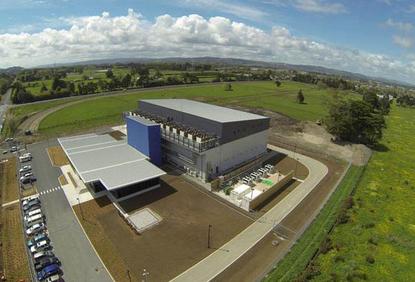 Revera is making access to its government-approved Infrastructure-as-a-Service (IaaS) portfolio easier for organisations connected to the REANNZ network.

“The advantage of a direct high-speed connection between our network and a data centre is lower cost – our members don’t have to procure network services to access government-approved IaaS.”

They can also buy cloud services indirectly from AWS and Microsoft through the panel suppliers.

“In the rush to cloud services it’s easy to underestimate the significance of a network connection, both in terms of cost and performance. No one likes those sorts of surprises.”