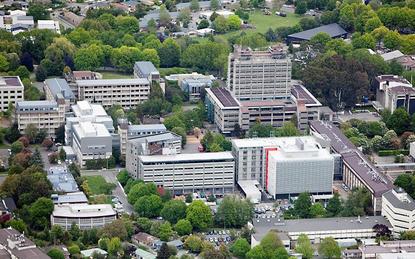 Up to 800 delegates from around Australasia and the world will meet in Christchurch for Linux Conference Australia in 2019.

The 20th anniversary of the annual conference will run from 21-25 January next year at the University of Canterbury, organisers have announced.

Content will feature up to 100 speakers covering topics such as the Linux kernel, open source hardware and software, open government data and the various communities that have evolved around them.

“We’re really looking forward to hosting such a strong contingent of people who are involved in the open source world," said conference chair Steven Sykes, of the University of Canterbury’s Computer Science and Software Engineering department.

The conference theme is the “Linux of Things”, an alternative expression of the Internet of Things.

"Depending on whose projections you want to subscribe to, by 2020 there will be over 20 billion IoT devices in the world and this doesn’t include phones, tablets and laptops," Sykes said.

"Even though we’ll have a variety of topics covered, IoT is what we’ll be focusing on.”

ChristchurchNZ’s convention bureau and industry partnership manager, Caroline Blanchfield, says it’s great news for Christchurch, Canterbury and the South Island every time a conference is confirmed in the city.

“These high value visitors to our city help to grow our knowledge economy and also use it as an opportunity to spend some leisure time in our city and region, often travelling widely throughout the South Island," she said.

Operating as a largest Linux and open source conference in the Asia Pacific region, the conference has run annually since 1999.