Troubled BizDojo, a partner in the GridAKL tech hub, sold 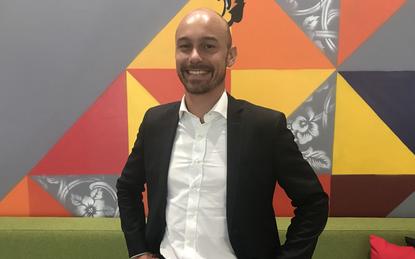 A subsidiary, Bizdojo Auckland, was in liquidation owing $341,000 to Auckland Tourism, Events and Economic Development (ATEED).

BizDojo Auckland leased parts of the Lysaght Buidling in Wynyard Quarter from ATEED to house the GridAKL space, home to many local tech start-ups, as part of a partnership that also included The Icehouse incubator.

Switzerland-based IWG is owner of international workspace companies including Regus, Spaces, No18 and Basepoint branded workspaces that accommodate over 2.5 million people in 3100 locations around the world.

But business already has 14 Regus locations in Auckland, Wellington and Christchurch.

“BizDojo has gained a significant following over the years. Bringing it into our network offers New Zealand businesses greater variety, with more, character-filled locations."

BizDojo co-founder Jonah Merchant said the team is looking forward to working with IWG and benefiting from its global reach and expertise.

Ferrandon said digitalisation and new technologies are transforming how people work and people were waking up to the personal productivity benefits of being able to live and work how and where they want,

IWG opened its first centre on Auckland’s North Shore at Constellation Drive and a new Albert Street centre in late 2017.

The final touches are being put on two new Christchurch centres, along with a third, due to open in an historic building in Dunedin soon.

Further Auckland openings outside of the central city are on the cards for 2018.