Inside the expanded line-up of NZ TaaS providers 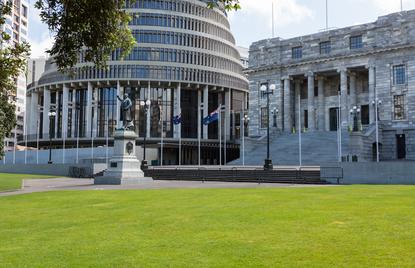 The list of suppliers appointed to provide telecommunications services to New Zealand Government has been expanded, with 12 more channel partners recruited in 2018.

Reseller News requested a complete list of additions, subtractions and changes to the open panel, which is periodically updated.

The complete list of new suppliers and their supply categories is:

Since the turn of the year, 12 new businesses have joined the panel and some existing suppliers have expanded service offerings, with 66 per cent of suppliers on the expanded panel based in New Zealand.

“This is a great example of how we’ve engaged the market and connected it with agency needs, all the while growing and supporting local talent,” Department of Internal Affairs general manager commercial strategy and delivery, Chris Webb, said.

No suppliers were dropped from the panel and perhaps the most interesting new addition was that of Vocus, which entered the panel through a deal with Datacom.

As reported by Reseller News, Vocus Communications will provide the WAN, cloud connectivity and secure access, while Datacom will offer LAN, Wi-Fi and service desk capabilities.

Launched in November 2015, 12 providers were initially selected to provide telecommunications and managed security services, with the the all-of-government contract expected to save taxpayers at least $20 - $30 million within the first two years.