TrueNet closes on news that the Commerce Commission will give its monitoring contract to an offshore provider. 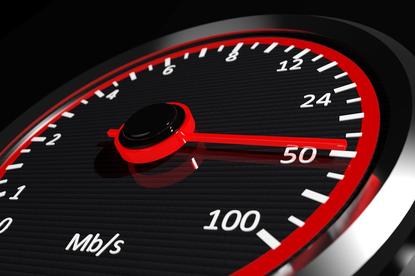 Broadband testing service TrueNet is closing down after failing to win its latest bid to supply services to the Commerce Commission.

The company said it will end testing on 31 January.

"No public announcement has yet been made by the Commerce Commission, but word has it that they are awarding the bid to an overseas supplier," Truenet said in a statement.

TrueNet, which monitors the broadband market and compares ISP performance, is 65 per cent owned by Wellington-based Catalyst IT and 35 per cent by Jonette Consulting.

"We have enjoyed keeping the ISPs competitive over the last six years and the success of our effort can be seen in our long term impact," the business stated.

"In the majority of cases, you are now able to receive the 9pm speed you purchased. Exceptions always apply, but back in 2012 it was normal to see speeds drop by up to 30 per cent throughout the day."

TrueNet's most recent report was released in December.