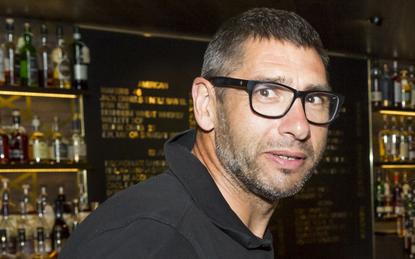 Brandon joins WatchGuard with two decades of experience in the IT industry, capped by four years at Exeed in roles including as product manager as well as head of the distributor's security and networking business unit.

In addition, the channel veteran previously worked for organisations including ZTE, Gen-i, Voco and Kalooma.

Brandon's appointment comes as local distributors such as Exeed jockey for position after Cisco initiated a round of networking channel changes last year.

Meanwhile, 20-year industry veteran Sinclair, based in Sydney, will be responsible for expanding the vendor's presence on both sides of the Tasman, overseeing new revenue opportunities, and managing local customer and partner relationships.

Watchguard vice president sales of Asia Pacific and Japan, Sylvain Lejeune, said both Sinclair and Brandon were "proven technology and product leaders", with the vendor set to benefit from a combined 40 years plus experience in the local market.

"During the past year, we grew our business across the region and with both Mark and Kurt on board, we will be able to continue to build upon the strong foundation we’ve laid by focusing on regional channel support, customer delight, and scaling the company in both Australia and New Zealand," Lejeune said.