Business is also “active” in developing blockchain based technology applications 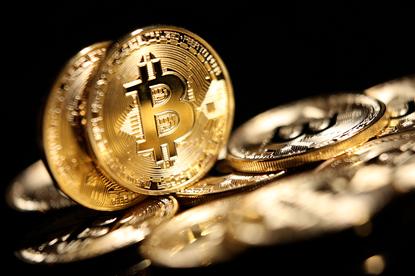 Operating as a not-for-profit organisation, the business is unique in the sense that it donates all net profits to local schools and charities.

“NextGen is already supplying power to a number of crypto-currency mining operations, and the ability to pay for the power in Bitcoin simply makes sense. We are now extending this option to all our customers.”

According to Wheatley, the business is also “active” in developing blockchain based technology applications for data transfer, meter reading and peer to peer trading applications, as well as electric vehicle charging payments.

The move follows recent news of MyBitcoinSaver, a Kiwi micro-savings platform for bitcoin, closing $400,000 in seed round funding, as the tech start-up targets overseas expansion into the UK.

As reported by Reseller News, the platform, launched by Aucklander Sam Blackmore in November 2016, allows Kiwis to invest small ongoing amounts in the world’s most popular crypto-currency, which has grown in value by almost ten times since January.

Specifically, the start-up plans to use the funding to continue driving growth in New Zealand while also expanding into the UK market.

Investors in the seed round included Brian Cartmell, investor in the billion-dollar US bitcoin exchange Coinbase; David Smith, director of Caci Clinic; and Techemy: the parent company of bitcoin analysis and news company Brave New Coin.