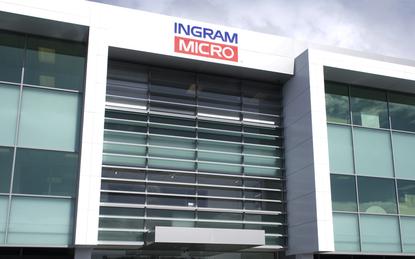 "It’s people like Steve that help make that possible, bringing with them a hard-won combination of technical IBM expertise and strong channel relationships.”

Otsubo said it was a pivotal time for IBM business in New Zealand, with Ingram Micro working closely with the vendor to identify and support the next generation of partners for solutions such as cloud, XaaS, utility models and embedded solutions.

"Steve will play a critical role in identifying those new opportunities and being a bridge between IBM hardware and software,” said Otsubo.

Shaw said he had seen changes from centralised to distributed computing, the shift to storage consolidation and software-defined networking, systems virtualisation, managed services providers, and the emergence of cloud in his time in the IT industry.

"Each evolution has created challenges and opportunities and it is exciting to work in such a dynamic environment," he said.

Originally from the UK, Shaw started his career as a mainframe engineer and progressed through a number of roles, with a strong emphasis on data storage technologies.

In a further announcement, Ingram Micro has signed a direct distribution deal with US power management vendor CyberPower Systems.