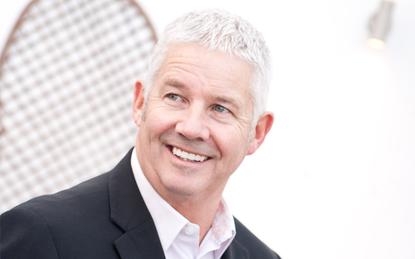 Hedgebook has completed its latest funding round with what it describes as "a significant investment" from Dickinson, now a shareholder and director.

According to the Companies Office, Dickinson interests now hold seven per cent of Hedgebook's shares.

“We’re delighted to add someone of Peter’s calibre to our Board, as we scale our treasury management software into offshore markets," Hedgebook CEO Richard Eaddy said.

Dickinson grew Greentree to an eventual exit when it was bought by global accounting software giant MYOB in 2016.

That deal was worth $25.5 million plus a $3 million earnout. At the time of the sale, Dickinson interests owned 20 per cent of the company.

“I’m very pleased to be on board to add some ‘scale up’ expertise to the already strong Hedgebook team”, Dickinson said. “I look forward to helping the team realise the tech company’s potential and accelerate the impact Hedgebook is already making globally.”

Dickinson also supports the New Zealand technology industry as an investor and adviser for start-up companies through ICE Angels and Tuhua Ventures.

Hedgebook's focus has recently turned to the UK, adding a London office to the existing Auckland and Christchurch offices to meet demand for its treasury management software.