Leaves to take a full-time executive role with "another corporation" 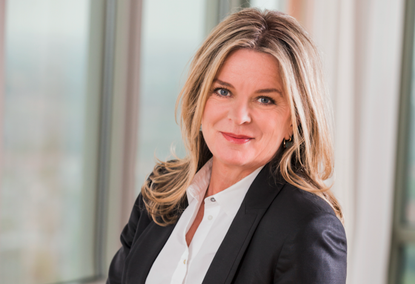 Wendy O’Keeffe has resigned from her role as non-executive director with Dicker Data (ASX:DDR) six months after her appointment.

Dicker Data informed shareholders today that O’Keeffe resigned as a result of accepting a full-time executive role with "another organisation".

O’Keeffe has extensive experience working on the distributor side. Prior to joining Dicker Data, O’Keeffe worked for more than 10 years with fellow distributor, Westcon Group. She was first Westcon’s managing director for Australia and New Zealand being later promoted to executive vice president for Asia-Pacific.

As reported exclusively by ARN, O’Keeffe revealed plans to vacate her role at Westcon-Comstor in August 2016, leaving the distributor at the end of November 2016.

“After 15 and a half years it’s time for a change,” O’Keeffe told ARN at the time. “I’ve grown up with the business and it’s at a critical point in its evolution.

She also worked for Tech Pacific for 13 years as the director of the telecommunications division. Tech Pacific was acquired in 2004 by Ingram Micro for $700 million.

Prior to the she held a general manager role with UK-headquartered IT services provider Hartec, where she was based in Melbourne and stayed for two years.