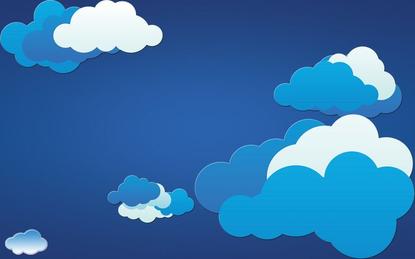 Megaport now has datacentre connectvity from both Auckland and Wellington to global cloud services.

Megaport has extended its reach in New Zealand, enabling a data centre in Wellington aimed at enterprises looking for local access to on-demand cloud connectivity.

Auckland was introduced into the Megaport Ecosystem in 2014, connecting to a global network of cloud service providers.

Megaport said the new facility will enable access from Wellington to all available services with direct and reliable connectivity.

That can help enterprises build a cost-effective disaster recovery solutions using Megaport's New Zealand-Australia Elastic Interconnection Network and to connect to its Internet Exchange services (Mega-IX) hub to peer with providers such as Akamai, Google, Microsoft 365, and Netflix.

Joshua Munro, executive vice president, Asia-Pacific at Megaport, said the investment into Wellington was demand-driven by partners, enterprises, and government agencies who are requiring critical cloud connectivity to both public and private cloud environments in New Zealand, Australia, and other regions around the world.

Client connections can be provisioned quickly by logging into megaport.al to create a port and virtual cross connect (VXC).

The move into the capital comes weeks after the ASX-listed provider appointed Tim Hoffman in a newly created role as its chief technology officer (CTO).

As reported by ARN, Hoffman started his new role on 1 October, and is responsible for managing product, procurement, network operations and architecture, and software development, reporting to CEO, Vincent English.

Hoffman has spent nearly a decade in building telecommunications networks in New Zealand and in the past three years, he worked at Twitter, where he was leading teams to scale large content distribution networks and backbones as well as global data centres.