$3.3 million of asset impairments send Fujitsu into a loss for the year. 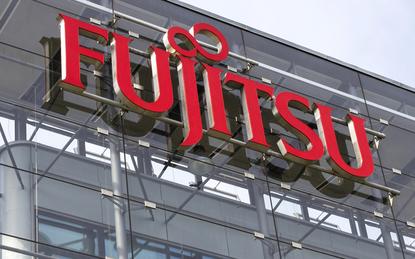 Fujitsu New Zealand recorded a loss in 2017 due to impairments.

Despite increased sales, Fujitsu New Zealand fell into a loss for the year ended 31 March 2017, accounts filed with the Companies Office reveal.

Asset impairments of $3.3 million, mostly related to the value of plant and equipment, appear to be the major factor in the result.

Fujitsu did not respond to a request for comment on the results.

Fujitsu supplies ICT goods and services, including a long standing SAP practice and end-user computing solutions such as desktop as a service.

More recently it has been focusing on answering customer demand for digital business transformation, including cloud services.