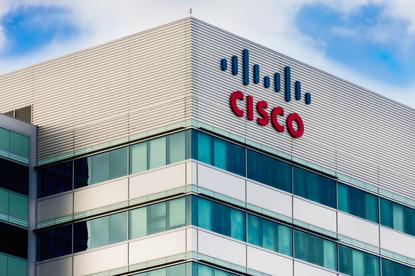 Cisco is currently conducting a strategic review of its distribution partners in New Zealand, with a decision expected within the next seven days.

Sources close to Reseller News can confirm that the tech giant has issued a round of request for proposals, with distributors asked to respond to a tender process.

Currently, Dicker Data, Ingram Micro and Westcon-Comstor distribute the Cisco portfolio across New Zealand, with no word yet on whether the vendor wants to consolidate or expand its local line-up.

Reseller News understands that the process is still ongoing, with a decision scheduled to be made after the vendor closed its end of financial year at the end of July.

With financials now accounted for, Reseller News also understands that a decision will be made within the coming days.

Should Cisco instigate a change, the decision will no doubt send shockwaves across the Kiwi channel, considering the lucrative nature of the portfolio and the vendor’s market share across the country.

At this stage, the logical move would be to downsize in New Zealand, given the size of the market and continued questions over whether tier-1 vendors require more than two distributors locally.

With the vendor’s relationship with Spark also deemed as a determining factor in any decision, it’s worth noting that Cisco also has another option available - switching distributors.

Such a trend is not uncommon in New Zealand, with EMC, Lenovo and APC by Schneider Electric all changing hands between Dicker Data, Ingram Micro and Westcon-Comstor within the past two years.

If Cisco was to switch distributors however, it remains unclear as to who the obvious candidate would be from a distribution perspective.

Because despite holding a strong reputation at the top end of town, Exeed’s recent partnership with Huawei would no doubt dampen the prospect of any deal with another tier-1 distributor, leaving a host of specialist players as the only viable alternative.

That said, given the size and scope of the New Zealand market, downsizing currently represents the most logical step forward.

But the key question remains, who will come out on top when the decision is finally made?