An auction of the software vendors started “several weeks ago”, according to reports. 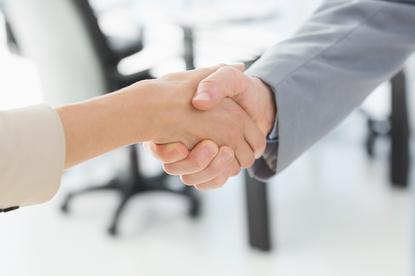 NEC could be willing to pay $1.5 billion for Civica, the UK-based public sector software provider, according to Sky News.

The Japanese-headquartered technology company, NEC, has reportedly hired advisers to work on an offer.

Civica Group's revenue was up by 14 per cent, posting a total $448.3 million, for the 2016 financial year ended 30 September. In the Asia-Pacific region, the company posted total revenue of $74.8 million, up 6 per cent from the previous year.

Civica has offices in the UK, Ireland, Australia, New Zealand, Asia and the USA.