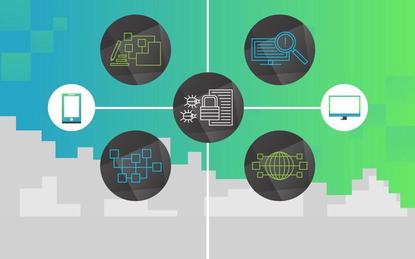 AppDynamics has also hired a professional services staffer and continue to look for a pre-sales engineer to join the local team.

Soper was previously running the New Zealand Check Point business after stints with Vodafone and Canon.

Cisco aquired AppDynamics in March, ahead of a planned public listing, saying it would serve a critical role in helping drive the networking giant's transformation into a software company with recurring subscription revenue.

AppDynamics, which at US$3.7 billion was Cisco's largest acquisition since its new leadership team was announced two years ago, has become a new software business within Cisco's IoT and applications business.

AppDynamics' technology provides a "single source of truth" to help enterprises understand how their code impacts user experience and application and infrastructure performance as well as providing real-time insights into their digital businesses.

Soper said the challenge of joining the fast-growing company was too good to turn down as he believed the potential in the New Zealand market was immense.