Gentrack reports strong half year ahead of acquisition spree 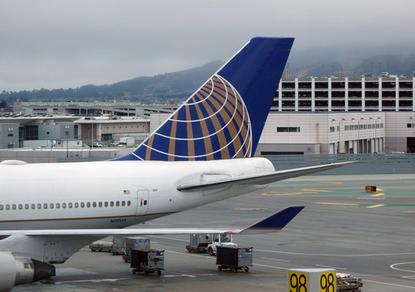 Gentrack has filled out its airport software offerings through acquisitions since the end of the first half of 2017.

Auckland-based utility and airport management software developer Gentrack has reported surging revenue for its half year to 31 March.

Key utilities and airport projects continued in Australia and Europe, driving project services revenue up 37% and recurring fees up 9%.

Gentrack has acquired three other companies since the end of the half. UK-based Junifer Systems was bought for $74.6 million on 1 April, giving Gentrack over 50% of the independent energy suppliers in the UK.

Gentrack's Velocity and Junifer CIS are largely complementary with the  former offering cloud hosted and on-premise solutions for large utilities and the latter developing SaaS billing and customer management systems for challenger energy and water suppliers.

Growth in the UK continued with revenue up 27% while Australian revenue climbed 28% above the same period  last year. Headcount was up 24%, reaching 286.

The utilities business secured several new software projects in Australia, New Zealand and the UK including Pulse Utilities, Vector and Ovo Energy, and went live with Velocity at Good Energy.

Utilities revenues achieved a 31% increase for the half while first half revenues from Gentrack’s Airport division were down 11%. Gentrack attributed that to the timing of new projects which started late in the half.