The search for a new CEO ends with the return of an industry veteran. 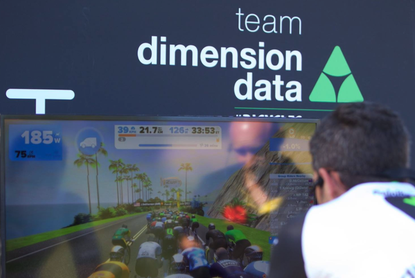 Effective 1 March 2017, Yarr will be responsible for both the strategic management and the operations of the business across the country.

“Wayne’s leadership and considerable experience in the ICT industry, along with his strong track record of delivering exceptional results make him the ideal person to lead the company in the next exciting phase of its growth,” Dimension Data Asia Pacific COO, Herbert Bockers, said.

Yarr has more than 20 years of ICT experience in Europe, Middle East and Africa, APAC and the Americas.

“I am thrilled to be back in New Zealand and re-joining the highly talented team at Dimension Data New Zealand,” Yarr added.

“I am impressed by the enthusiasm and commitment of the team. I am excited to be working with them to help grow our clients businesses, and deliver on the strategic vision of the company.”

As reported by Reseller News, Healey vacated as CEO of Dimension Data New Zealand in February, having joined from Fujitsu in September 2014.

Catherine Fenwick, Head of Corporate Services, had been acting country manager, during the CEO search.