Industry veteran tasked with the delivery of traditional and emerging technology services and products. 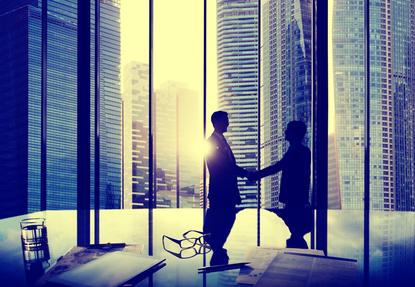 Open Systems Specialists (OSS) has appointed Grant Olliff into a newly created position of General Manager of Digital Services, as the business expands its digital capabilities across New Zealand.

In taking charge of digital operations at the business, Olliff will be responsible for the delivery of traditional and emerging technology services and products.

“Grant joins the team in a period of strong growth to provide experience and leadership to our highly performing services teams, and to support our strategic plans and partnerships,” an OSS statement read.

Olliff has an extensive career in IT with his most recent roles including the COO at Computer Group New Zealand and the New Zealand Director of ITO Group at HP Enterprise Services.

As a key figure within the local channel, Olliff’s IT career extends back to the 80's, starting as an Electronic and Systems Engineer with Fisher & Paykel and Panasonic respectively.

From 1990 to 2005, Olliff was part of the Axon Computer Systems executive team, leading Professional Services and capability development as the ICT industry matured.

In 2011, following the HP acquisition of EDS, Olliff became New Zealand Director of the ITO Group, responsible for the delivery of outsourced contracts including banking, government and large commercial clients.

Fast forward to 2014 and Olliff joined Computer Group New Zealand as COO, delivering IT services on behalf of Spark Digital's commercial customer group in Auckland, Bay of Plenty and Southland.