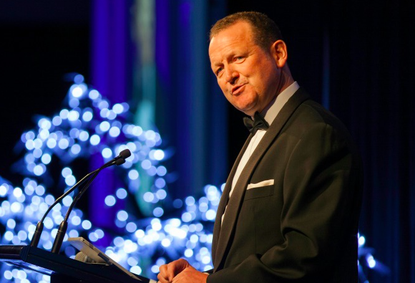 Microsoft has extended submissions for its New Zealand Partner Awards 2017, as the leading Kiwi channel event celebrates its 10th anniversary.

Due to popular partner demand, submissions have been pushed back a week and will now close on February 24.

In total, partners will compete across 22 categories, including multiple solution areas, with finalists to be announced on March 15.

With the awards night set for April 11 at The Langham Hotel in Auckland, the tech giant is aiming to surpass its record-breaking haul of submissions in 2016, through recognising excellence in the IT sector from companies integrating Microsoft solutions into products and services.

Traditionally a mix of new, old, large and small partners, the 2016 awards was dominated by emerging cloud providers, with 2017 expected to showcase the independent software vendors (ISVs) rising to prominence across the country.

Eligible for businesses with a Silver or Gold Partner competency at the point of the judging process, the awards will cover nine categories; application development; business applications; cloud platform and infrastructure; data management and analytics; mobility; productivity; public sector; individual awards and a selection of marketing and licensing honours.

The Kiwi awards will be the first for Phil Goldie, who is set to cross Tasman in March after being named as the new small, midmarket solutions and partners (SMS&P) lead for Microsoft New Zealand.

As reported by Reseller News, Microsoft Australia's director of partner development makes the move to New Zealand after more than six years with the vendor, in a variety of roles, including director, corporate account sales, and director, server and cloud business group.