​In security, should Symantec, Cisco, IBM, Check Point and Intel be worried?

Incumbents set to be challenged as mid-size vendors come into play. 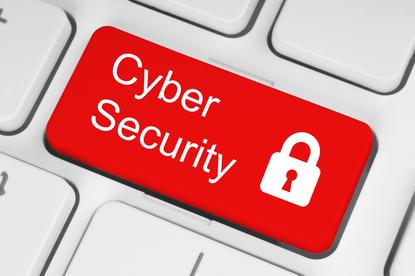 Over the next two years, the security market will expand more rapidly than in recent years, increasing nearly 12 per cent by 2018.

After growing 11.5 per cent year-to-year in 2016, Technology Business Research findings paints a new picture for the security industry in the years ahead, with market incumbents set to be challenged by emerging vendors.

Looking forward, the five largest security vendors - Symantec, Cisco, IBM, Check Point and Intel - will continue to innovate and acquire to sustain revenue growth over the next five years.

However, each will control a smaller share of the market by 2021 as mid-size vendors play a larger role in customers’ evolving security strategies.

Such change will occur as market growth enters its highest in 2017 and 2018, triggered by significant economic and political changes.

“This includes the adoption of the General Data Protection Regulation in the European Union as well as the evolving security requirements associated with the digital transformations underway in many organisations,” Wright explained.

Consequently, overall worldwide revenue for security products and managed or premium security services sold to businesses, enterprises, the public sector and other non-consumer customers is forecast to increase by 11.7 per cent from 2016 to 2021.

As a result, many organisations plan to increase security spending over the next five years, driving the market’s growth from $US49.4 billion in 2016 to $US85.7 billion by 2021.