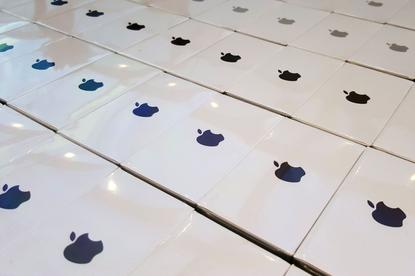 One of Apple's major suppliers of iPhone displays is poised to make a major investment in OLED screens. Japan Display plans to acquire Joled, a joint OLED screen maker owned by Sony and Panasonic, according to Japan's Nikkei newspaper.

The deal will be completed this year and also includes an additional 75 billion yen (US$650 million) investment from the Japanese government-backed Innovation Network Corp. of Japan.

Japan Display itself was formed out of the LCD manufacturing operations of Sony, Toshiba and Hitachi, and the acquisition will put most of Japan's flat-panel display manufacturing under a single company. That will help the company compete against aggressive rivals in South Korea, Taiwan, and China, the newspaper said.

The acquisition comes as Apple is said to be preparing to make one of the biggest changes to the iPhone in years: the switch from a liquid crystal display to an OLED (organic light emitting diode).

OLED screens work by stimulating a piece of organic material in each pixel causing it to emit light. Compared to LCDs, OLED screens show deeper and more vibrant colors, are often brighter, thinner and consume less power -- all perfect attributes for smartphone screens.

But OLEDs have also proved tricky to produce reliably, especially in the mass quantities required by Apple. The company was thought to be introducing an OLED screen to the iPhone 7, but that was reportedly delayed until 2018 because of production issues.