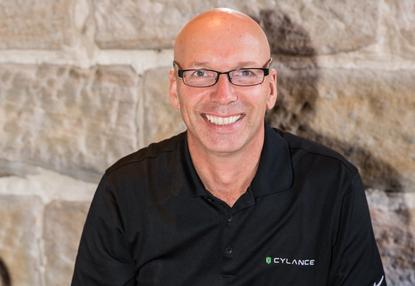 Endpoint security vendor, Cylance, has signed on Arrow as its distributor to lead its growth strategy across Australia and New Zealand.

Cylance Asia-Pacific vice-president, Andy Solterbeck, said Arrow was specifically selected because of its extensive security experience and credentials in the local region.

“We are excited to work with Arrow as a distributor that is recognised for its proven track record of releasing highly disruptive technologies into the Australia and New Zealand markets,” he said.

According to Solterbeck, Arrow will play a key role in supporting Cylance in its regional expansion plans and providing its customers with cyber-attack prevention technology through the use of artificial intelligence and machine learning.

The former FireEye and Juniper channel boss joined the vendor as A/NZ channel manager as the company continues its aggressive push in the Asia-Pacific region, on what it says is a "100 per cent channel strategy".

As part of the growth initiative, the vendor also made significant hires in appointing Rick Ferguson and Anthony Farr as regional sales managers for A/NZ.

Back in October, Solterbeck also told ARN that since its entrance in the local market earlier this year, the company has seen strong early adoption in the upper mid-tier customer base.