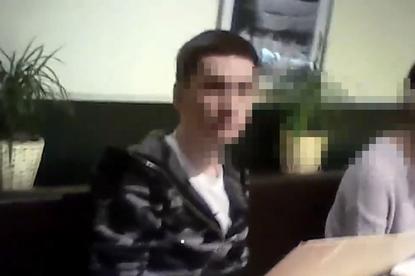 The U.S. has charged a suspected Russian hacker with breaking into computers at LinkedIn, Dropbox and a question-and-answer site formerly known as Formspring.

LinkedIn has said that Nikulin was involved in the 2012 breach of the company that stole details from over 167 million accounts. However, a U.S. court filing unsealed on Friday only gave limited details on Nikulin's alleged crimes.

In March 2012, he hacked a computer belonging to a LinkedIn employee for the purpose of financial gain, federal prosecutors claim. Then In May of the same year, he allegedly hacked Dropbox.

Nikulin also allegedly targeted Formspring, which has now become a portal for dating service Twoo. In June of 2012, he hacked Formspring's user database and downloaded the account information, including email addresses and encrypted passwords.

An accomplice of his then used Gmail to sell the stolen information.

Under the charges, Nikulin could face up to 32 years in prison. He currently remains in custody in the Czech Republic, but local courts there could choose to extradite him to the U.S. The Russian government, however, is demanding that he be returned to his home country.

Both LinkedIn and Dropbox were involved in major data breaches in 2012. In Dropbox's case, details on 68 million accounts were stolen. That data was later found circulating online and probably came from black market internet forums.