Mike Smith has been officially appointed managing director of IBM New Zealand, with the tech veteran returning to Big Blue after 17 years. 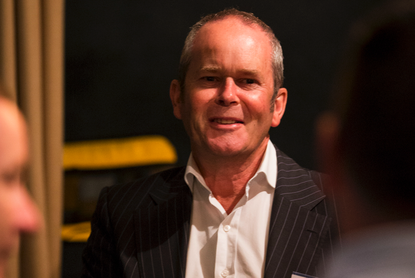 Mike Smith has been officially appointed managing director of IBM New Zealand, with the tech veteran returning to Big Blue after 17 years.

Reported first by Reseller News sister publication CIO in July, Smith replaces Rob Lee, who led the New Zealand business for three years, and will retire from IBM at the end of November after a career spanning more than 30 years.

“Mike’s focus will be to work with our local clients and partners, helping them to realise the opportunities of the digital era.”

Based in Auckland, Smith was previously general manager of Cloud and Sourcing at Spark Digital, and was also on the advisory boards of Revera and CCL, and chaired the Lexel Systems advisory board.

Smith also served as CEO of Oxygen Business Systems for ten years, while also holding a number of sales and management roles at IBM in Wellington and Christchurch.

“Having once worked at IBM, and more recently competed against the company, receiving this opportunity to lead the New Zealand team is a real privilege,” Smith added.

“IBM is transforming how it does business, making this an exciting time to engage with clients and partners.”