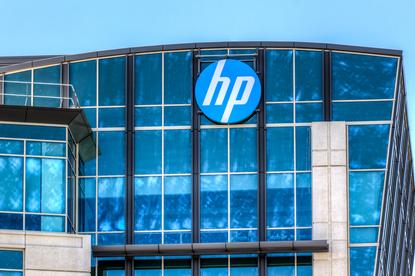 HP has backtracked on its move to block the use of unofficial third party ink cartridges in its printers, apologising to partners and confirming that will release a firmware update to reverse the block.

“As a remedy for the small number of affected customers, we will issue an optional firmware update that will remove the dynamic security feature,” the company said in a blog post. “We expect the update to be ready within two weeks.”

The trouble began on 12 September, when HP ink cartridge resellers around the world began receiving calls and emails from frustrated customers whose aftermarket ink cartridges had ceased to work with certain HP printers.

“We updated a cartridge authentication procedure in select models of HP office inkjet printers to ensure the best consumer experience and protect them from counterfeit and third-party ink cartridges that do not contain an original HP security chip and that infringe on our IP,” the company said.

“As is standard in the printing business, we have a process for authenticating supplies," it said. “The most recent firmware update included a dynamic security feature that prevented some untested third-party cartridges that use cloned security chips from working, even if they had previously functioned.”

In its blog post, published on 28 September, HP issued an apology to customers, saying it would reverse the firmware third party cartridge block.

At the same time, however, the company defended its use of such “security features”.

“We should have done a better job of communicating about the authentication procedure to customers, and we apologise,” HP said. “Although only a small number of customers have been affected, one customer who has a poor experience is one too many.

“We will continue to use security features to protect the quality of our customer experience, maintain the integrity of our printing systems, and protect our IP including authentication methods that may prevent some third-party supplies from working,” it said.

The company said that all third party cartridges with original HP security chips will continue to function properly regardless of the firmware updates.

“Again, to our loyal customers who were affected, we apologise,” HP said.