Trustpower pleads guilty to misleading New Zealanders over the price and terms of its bundled electricity and unlimited data broadband offer. 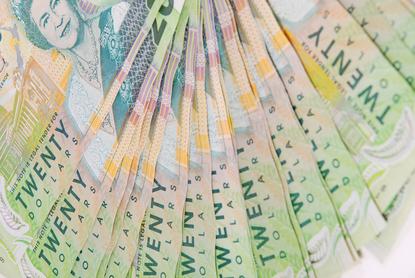 Trustpower Limited has been fined $390,000 in the Auckland District Court after pleading guilty to misleading New Zealanders over the price and terms of its bundled electricity and unlimited data broadband offer.

The Commerce Commission filed seven charges under the Fair Trading Act (FTA) last month relating to Trustpower’s television, online and billboard advertising between March and July 2015 promoting a $49 a month for 12 months unlimited data broadband plan, under the campaign theme: Good things happen when power and broadband get together.

The $49 price was available only to customers who signed up for power and broadband at the same address on a 24 month contract term.

For the second 12 months the cost of broadband would be up to $79 a month and if customers wished to cancel the contract at any time during the 24 month period they would incur an exit fee of $195.

“It’s vital businesses clearly disclose the price and any key conditions when marketing their products so consumers can properly assess the total cost of the service,” Horrocks said.

“An artificially low headline price that is subject to significant limits in the small print, including substantial term and exit fee requirements, is likely to be misleading and in breach of the Fair Trading Act.

“This type of advertising is of particular concern to the Commission as the misleading headline price can attract customers away from traders who advertise their prices clearly and fairly.”

In 2009 Trustpower was fined $17,000 in the Tauranga District Court for breaching the Fair Trading Act by misleading its customers about the nature of a power bill review service.