On eve of iPhone 7, a third of iPhones are 3+ years old 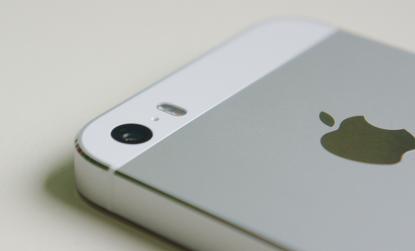 A third of the iPhones now in use are three or more years old, an app analytics vendor said a day before Apple unveils the new iPhone 7.

According to Boston-based Localytics, 32% of all iPhones used in August were models that debuted in 2013 or earlier, with that year's iPhone 5S the third-most popular device at 17%. Others, including 2012's iPhone 5 and 2011's iPhone 4S, accounted for single digit shares.

Localytics measured share by tallying the models among more than 100 million iPhones that reported data to the app developers that use its analytics tools.

Apple's only previous iPhone this year, the smaller 4-in. iPhone 5SE, accounted for just 2% of all models, Localytics said.

The portion of iPhone owners with older handsets is important, as it can be a gauge for new model demand.

That demand, however, is harder to predict. In the past, when two-year subsidized contracts were the standard in the U.S. -- if not worldwide -- Apple's smartphone replacement business was on firmer ground. But analysts, including those on Wall Street, concerned about flagging iPhone sales, have pinned some of the blame on a lengthening stretch between purchases.

U.S. iPhone owners do keep their smartphones longer than others, according to market researcher Kantar Worldpanel: 25 months, versus 22 months for all U.S. smartphone owners.

Apple will introduce its newest iPhones Wednesday at an event that will start at 10 a.m. PT (1 p.m. ET). The company will live-stream the presentation from its website.