​Why Apple NZ must pay fair share of tax

Pressure placed on the tech giant to pay up in New Zealand following 12 months of tax avoidance. 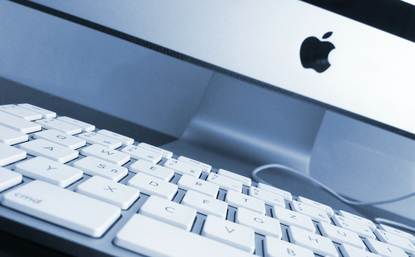 As Apple grapples with the Irish Government over its €13 billion tax bill, pressure is now being placed on the tech giant to also pay up in New Zealand following 12 months of tax avoidance.

In 2015, the Kiwi division of the one of the world’s most valuable companies - entitled Apple Sales New Zealand - raked in over $730 million in sales.

Yet unsurprisingly, the company shelled out under $9 million in income tax to Inland Revenue, a rate of just over one per cent.

“When there is so much inequality and poverty, it is utterly unacceptable that large corporations like Apple don’t pay their fair share of taxes,” Oxfam New Zealand executive director, Rachael Le Mesurier, said.

“The company is making hundreds of millions of dollars here in New Zealand, but appears to be paying a tax rate of just over one per cent. That can’t be right, and must be fixed.”

For Le Mesurier,, the schemes and deals that allow multinationals to minimise tax, whilst legal, can no longer be tolerated in New Zealand.

“If people are to have trust in the tax system, all governments, including New Zealand, must act immediately to end tax dodging,” Le Mesurier added.

“Companies must be forced to disclose where they generate their profits and where they pay their taxes.

"This would give governments and civil society the ability to hold these companies to account."