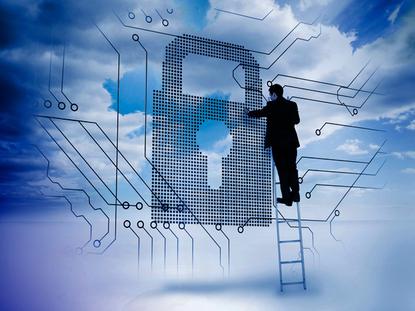 Cisco today said it would make its fifth acquisition of the year by acquiring cyber security provider CloudLock for $293 million.

+More on Network World: Cisco: IP traffic will surpass the zettabyte level in 2016+

CloudLock delivers cloud security to help track and manage user behavior and sensitive data in SaaS applications, such as Office365, Google Drive, and Salesforce. Enterprise IT can then enforce a granular security policy within these cloud applications.

For example, CloudLock can help protect data and enforce access rules when an employee tries to access sensitive data stored in a SaaS application from an unprotected device, in a defined geography, at a specific time of the day – essentially, ‘security anywhere, anytime’ for content in the cloud. CloudLock extends these security controls to the IaaS and PaaS layers as well.”

In a crowded market of cloud access security broker vendors, CloudLock has built a powerful go-to-market engine that has managed to grow to attract over 700 customers, including Fortune 500 companies, in less than five years, Salvagno said.

“CloudLock brings a unique cloud-native, platform and API-based approach to cloud security which allows them to build powerful security solutions that are easy to deploy and simple to manage.”

Zimmerman was entrepreneur-in-residence at VC firm Cedar Fund before co-founding CloudLock. Before that, he held positions at Sun and EMC. Shapsa is formerly of Sun and Network Appliances.

The CloudLock buy is Cisco’s fifth of the year including cloud-based technology from Synata; network semiconductor technology from Leaba and Software as a Service (SaaS) provider Jasper.

“’Buy’” has been a key part of our innovation strategy, alongside significant internal product development, to drive towards a fully integrated security portfolio. We have expanded our security footprint with milestone acquisitions including Lancope, OpenDNS, Sourcefire,” Salvagno stated.