Read will stay with company for a transition period until September 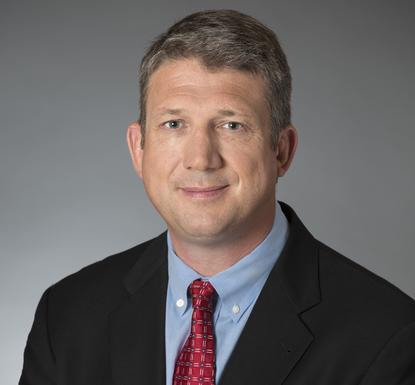 Ingram Micro has entered into a separation agreement with President and Chief Operating Officer, Paul Read.

While his role will end on February 26, Read will stay with company for a transition period until September.

Read's departure was revealed in a form 8-K filing to the United States Securities and Exchange Commission.

It comes just six days after the sale of Ingram Micro to Chinese company, Tianjin Tianhai, for $US6 billion, was announced.

Read was responsible for the worldwide IT distribution business and the associated logistics support organisations, with the company’s regional presidents reporting directly to him. He was took up the position in September 2013.

Prior to taking on this role, Paul served on Ingram Micro’s board of directors from September 2012 and was with Flextronics Inc., an electronics manufacturing services provider, from June 1995 to June 2013.

He most recently served as chief financial officer and executive vice-president, responsible for managing all aspects of finance and IT. Before that, he served as the company's executive vice president of finance for worldwide operations. Paul's financial management and operations background included increasingly important operational roles at Flextronics where he led many critical initiatives that included serving as the lead executive responsible for the integration of the Solectron acquisition.

Prior to joining Flextronics in 1995, Paul held various senior financial positions in the UK with Allied Steel and Wire, STI Telecommunications and Associated British Foods.

He graduated from the University of Wales as a chartered management accountant.