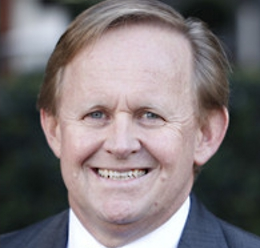 Vocus has revealed how it will be making up $40 million in cost synergies from its merger with m2.

In a note to Asian investors, the company said it is expecting to achieve synergies of $40 million per annum, which will be fully realised by FY18. This will be made up of synergies from network optimisation and consolidation, leveraging the existing assets of the two companies.

Non-network savings will come from the removal of duplicated public company costs (m2 will delist from the ASX in early 2016), duplicated faciligies and selling, general and administrative expenses.

This will include one off costs of $20 million to realise these synergies.

The company has made no comment regarding the prospect of job cuts.

However, Vocus believes there will be futher revenue synergies via the enabling of M2’s DSLAM network in A/NZ, the utilisation of m2’s distribution network, and the ability to cross-sell complementary products and services to m2 and Vocus customers across both markets – such as bundling power and gas in with retail customers’ bills.