"This broadens our product suite to include VOIP and hosting services." 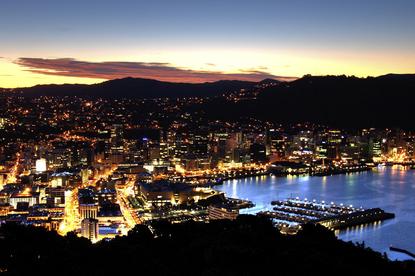 New Zealand technology and managed services provider Liverton Technology Group has acquired the business and assets of Knossos Networks Limited and sister company On Networks, as it continues its expansion at home and overseas.

Operating as managed network, ISP and VOIP providers specialising in the hotel, hospitality and SME vertical, terms of the deal will see Liverton leverage the lower North Island focus of both Knossos and On Networks, including its customer base.

“Furthermore, this broadens our product suite to include VOIP and hosting services, and provides a richer product experience and support base for all existing Knossos and OnNetwork customers.”

“Don’s strength and technical ability are well recognised in New Zealand, having over 30 years’ experience in the ICT space and being one of the original architects of the internet in New Zealand in the early 90’s,” De Lille explains.

Going forward, De Lille says all existing Knossos and On Networks customers will continue to be supported by their existing account manager and will transition across over the next few months.

In addition, Liverton has also recently appointed former Deloitte partner, Ian Perry, as General Manager of Services and Solutions, to drive its public sector business in New Zealand and Australia.