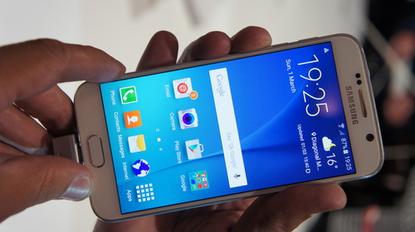 Digium has launched open source SDKs that aim to make it easier for developers to add voice and video calling, instant messaging, and push notifications to their Android and iOS apps.

The underlying technology for most of these features is WebRTC. Digium has incorporated functionality into its cloud-based Respoke platform, which was initially developed to add communications features to Web applications.

"We have had a lot of requests to extend the platform to mobile, which makes sense since almost everything is mobile-first these days," said Steven Sokol, product lead for Respoke.

Until now, building in-app communications features on native mobile platforms has required expertise in call signaling, codecs, encryption and packetization, according to Digium. With the introduction of the mobile SDK, developers can leave the complicated plumbing to the platform and drastically shorten development times, it said.

During the beta testing about 40 applications have taken advantage of the SDKs, so Digium is feeling fairly confident it can deliver, according to Sokol.

Getting to this point hasn't been easy. For example, the company took several stabs at push notifications before it found a balance between the simplicity of automatic push messages and the elegance of being able to control and format push messages for a better user experience, Sokol said in a blog post.

Respoke is still a fairly new platform. It was announced in September last year and the platform was launched in February. Better development tools are needed for WebRTC to take off on a larger scale, which has struggled to make a mark.

"We are still in the in the early adopter phase, but we are getting closer to the tipping point," Sokol said.

To make it easy to get started building mobile apps, Digium has integrated the SDKs with CocoaPods and Maven, the package repositories for iOS and Android. Developers whose interest is piqued can sign up for a free Respoke trial. After that, standard pricing plans range from US$10 per month for up to five active user connections to $999 for up to 1,250 connections.