It doesn't appear card details were removed from its systems, Fred's said 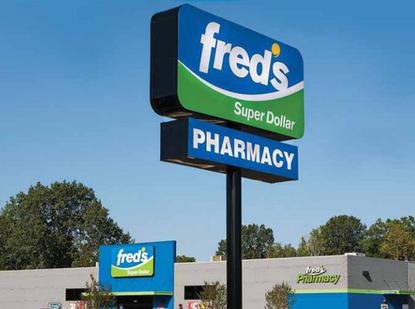 Fred's said Monday it found malware designed to steal payment card numbers on two servers but data doesn't appear to have been removed from its systems.

Retailer Fred's said Monday it found malware that collected payment card details on two of its servers, but it doesn't appear the data was removed from its systems.

The malware was on the servers since March 23, operating through April 8 on one and through April 24 on the other, the company said in a statement. It has since been removed.

The malware was designed to collect so-called track 2 data contained on the magnetic stripe of payment cards, which Fred's said contained the card number, expiration date and verification code. No other customer information is at risk.

"During this time period, track 2 data was at risk of disclosure; however, the third-party cyber-security firm did not find evidence that track 2 data was removed from the company's system," the retailer said. Law enforcement is also investigating.

Fred's runs 650 discount stores, mostly in the southeastern part of the U.S. It is just one of many retailers that have recently battled with cybercriminals who have infiltrated payment systems with malware that steals payment card details.

Fred's said it "has implemented and is continuing to implement enhanced security measures to prevent similar events from occurring in the future."

The company said it could not estimate how much the suspected breach would cost, although it did say it has cybersecurity risk insurance, which may cover some breach-related expenses.