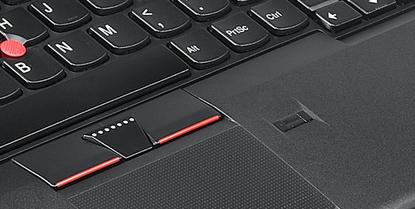 Facebook, Google, Twitter, Yahoo and Microsoft will take a new step toward combating the spread of child pornography, by blocking images identified in partnership with an industry group.

Only known child sexual abuse images identified by the IWF will be blocked. Each company will download a list of images that have been "hashed" by IWF analysts, under a process that creates a digital fingerprint of each image. The hashes are created from images that IWF's analysts have assessed, which come from various online sources like reports from the public, and the U.K.'s Child Abuse Image Database.

Hashing the images is designed to make it easier for sites to identify them quickly amid vast amounts of other content.

The effort allows for potentially larger numbers of images to be blocked on some of the Internet's most trafficked sites. On an average, IWF said it removes around 500 URLs each day, with each URL containing one to thousands of child sexual abuse images.

Many different Internet companies could potentially make use of the hashed list, IWF said Monday in its announcement. Any company that provides services like image search and storage, hosting services, or social media and chat could use the list to identify and remove the images or prevent them from being shared.

IWF's system uses PhotoDNA as well as other hashing techniques.

Still, experts say there are challenges tied to hashing. Changes in the image, like a crop or resize, can still quash the detection.

IWF does not hash video, although the group says they're developing video hashing software.

Each of the participating sites will download an updated hash list daily, IWF said. It's designed to proactively scan the sites for the known images.