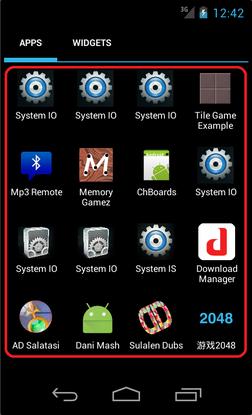 Google has removed more than 50 apps that contain a malware component that clicks on ads on pornographic websites.

Google has removed dozens of apps from its Play Store that purport to be games but secretly click on advertisements on pornographic websites.

Over the last three months, some 60 fake apps have been downloaded 210,000 times, showing how common it is for users to stumble across and download them.

"Following ESET's notification, Google has pulled the malware from the Play Store and also reports some of them as potentially harmful applications using its built-in security service," wrote Lukas Stefanko, an Eset malware researcher.

Google scans apps uploaded to its Play Store using technology called Bouncer. The automated scan checks an app for five minutes, performing a dynamic analysis of its code, according to Trend Micro. But apps that do not misbehave in that time period may not be caught.

Since it's hard for users to see if an app is malicious, Eset recommended that people pay close attention to the reviews of apps, which may provide a clue if a particular app is suspicious.