The agency contends the company hasn't complied with a 2010 settlement 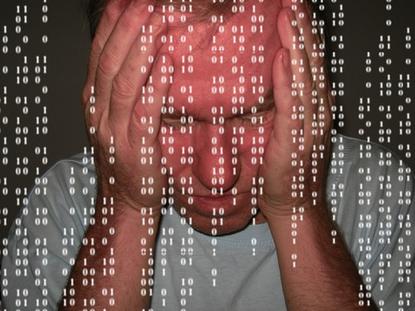 The FTC has sued identity protection service LifeLock again, alleging it failed to comply with an agreement to better protect users' data.

Identity protection service LifeLock said Tuesday it is prepared to go to court after the U.S. Federal Trade Commission filed a fresh lawsuit alleging the company has failed to protect its users' data and deceptively advertises its services.

LifeLock settled for US$12 million with the FTC and 35 attorneys general in 2010 for allegedly making false claims about what its service could protect consumers against.

The FTC filed a new lawsuit on Tuesday in U.S. District Court for the District of Arizona that contends LifeLock hasn't complied with the 2010 settlement, which also required it to protect users' data better.

In a statement on its website, LifeLock said it disagreed with the FTC and is prepared to go to court.

"After more than 18 months of cooperation and dialogue with the FTC, it became clear to us that we could not come to a satisfactory resolution of their issues outside a court of law," the company said.

LifeLock said it took steps after the first FTC action to secure its systems and that no members have suffered ID theft.

The company charges monthly subscription fees for a service that it claims to monitor the Web and other sources for possible fraudulent use of personal details and notify credit agencies.

The FTC's 2010 lawsuit alleged that LifeLock couldn't stop the most common type of ID theft, which is the misuse of existing accounts. ID thieves were also able to sometimes circumvent warnings that LifeLock provided to creditors.

LifeLock CEO Todd Davis famously used his own Social Security number in advertisements promoting his company, which resulted in hundreds of attempts to use his credentials for fraud. Scammers successfully used his details 13 times, which Davis claimed were countered by using LifeLock's services.