Microsoft's new Tossup app tries to simplify getting friends together 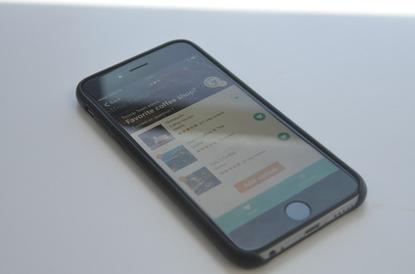 Tossup, a new Microsoft app for Android and iOS, aims to make it easier for users to poll their friends and get together.

Tossup lets people create quick polls and share them with their friends. The polls can be simple, consisting of a single yes or no question, or they can be more detailed, for example providing a list of local businesses to choose from for a meeting. After creating a poll, users are prompted to send it out to their friends as a link either via text message or email. After that, the people invited can answer the poll questions inside the app and add comments.

Right now, it's only possible for people to respond to polls if they have the app, though people who don't have Tossup installed will see the question being posed to them before getting prompted to install the app.

The new app is a product of the Microsoft Garage, a program at Microsoft that lets employees pursue new ideas. Tossup was developed by a group that works on Outlook and builds mobile apps. The idea for the app came about after their research revealed people interacted less with their friends and coworkers because of the effort it took to coordinate people. Like other Garage products, it's available for free.

Other apps from the Garage include InstaNote, an app designed to aid in taking quick notes from company meetings, and Receipt Tracker, which extracts key information from photos of receipts and puts them into a handy list format.

Interestingly, Tossup isn't available on Windows Phone yet, which is a marked difference from many of the other Garage products which are usually only built for Microsoft's platforms.