Wi-Fi networks will carry almost 60 per cent of smartphone and tablet data traffic by 2019... 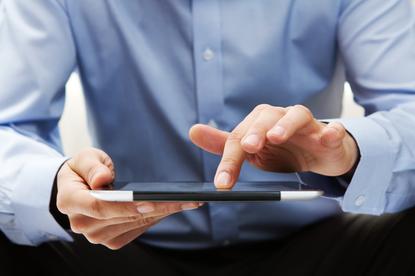 Wi-Fi networks will carry almost 60 percent of smartphone and tablet data traffic by 2019, reaching over 115,000PB (Petabytes) by 2019, compared to under 30,000PB this year - representing almost a four-fold increase.

Offload not only addresses the issue of patchy coverage, but also has the potential for the creation of new services such as VoWi-Fi (Wi-Fi Calling) and to increase the usage of existing 3G/4G services.

However, the research cautioned that Wi-Fi offload brings challenges to Operators of effective deployment and ROI (return on investment).

“Operators need to deploy own Wi-Fi zones in problematic areas or partner with Wi-Fi hotspot operators and aggregators such as iPass and Boingo,” adds Nitin Bhas, research author, Juniper Research.

Additionally, operators are also converting residential customers to community hotspot providers, especially in the US.

According to Wi-Fi service provider iPass, there were nearly 40 million community hotspots in 2014 and expects this to more than double this year to nearly 90 million.

Furthermore, global mobile data traffic generated from devices including smartphones, feature phones and tablets are forecast to exceed 197,000PB in 2019, according to Bhas.

Juniper also estimates global smartphone data consumption to be nearly twice the amount of tablet traffic in 2015 with North America and West Europe together set to account for over 50 percent of the global mobile data being offloaded in 2019.