Fitbit has been sued by Jawbone for allegedly misappropriating trade secrets 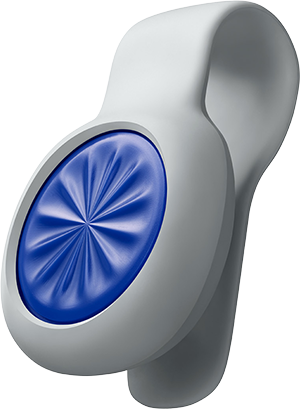 The intense rivalry in the wearables market has spilled over into court with Jawbone accusing rival Fitbit of "systematically plundering" its employees, trade secrets and intellectual property.

In a suit filed in San Francisco against Fitbit and five employees, Jawbone has said that beginning this year, Fitbit recruiters contacted about 30 percent of Jawbone's employees and induced at least five employees to join the company.

The new hires at Fitbit allegedly gained access to and downloaded from their work computers information about Jawbone's current and projected business plans, products and technology. Confidential information was transferred out on USB thumb drives or to personal email accounts, according to a copy of the complaint published by The Verge.

The aim, according to an unnamed Fitbit recruiter, cited in the complaint, was to "decimate" Jawbone. Both companies are based in San Francisco.

Last month, Marty Reaume, Fitbit's chief people officer, in an unsolicited call to her counterpart at Jawbone is said to have agreed that her company was poaching Jawbone employees. She claimed there was nothing untoward about it, and did not refer to the alleged theft of trade secrets and related charges, according to the complaint.

Both Jawbone and Fitbit compete in the tracker business. The lawsuit comes ahead of a Fitbit's plan for an initial public offering.

Fitbit said in a regulatory filing related to the IPO earlier this month that it sold 10.9 million devices in 2014, up from 4.5 million in 2013. It quoted the NPD Group in that document as stating that it holds the leading position in the U.S. fitness activity tracker market, with a 68 percent share, by U.S. dollars, in 2014.

In its complaint Wednesday in the Superior Court of the State of California for the county of San Francisco, Jawbone said other persons may also be involved, but it didn't know their true identities as of now.

Jawbone has asked the court to order financial damages as well as to stop the former employees from disclosing further trade secrets, and block Fitbit from using the secrets.

Fitbit did not immediately comment on the lawsuit. Jawbone said it could not comment on legal cases.