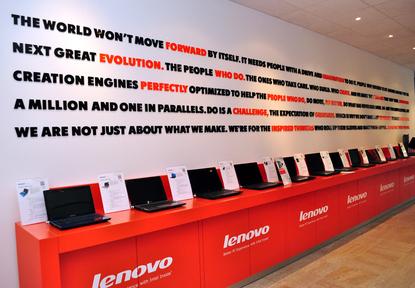 As revealed by Reseller News, Harri resigned from his post as Synnex chief on Friday May 22, following a successful reign in which he built the company from the ground up in New Zealand.

While Harri has so far remained tight-lipped on his next move, sources close to Reseller News have confirmed that the industry stalwart has already commenced his new role at Lenovo, and is currently training at the company’s global headquarters in Beijing.

Following ten years at the Kiwi division of the global distribution firm, Harri departs the company on good terms, and joins the multinational PC maker with 18 years of IT distribution experience under his belt, following stints at Ingram Micro, Tech Pacific and 3Com.