Over 4 billion people still have no Internet connection

Mobile broadband is seen as the savior, but barriers such as a lack of network coverage and content in local languages have to be overcome 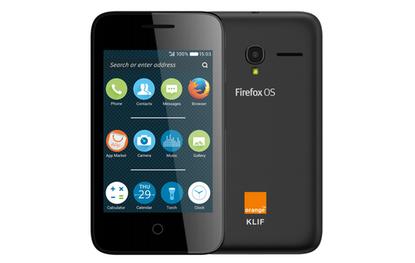 Cheap smartphones such as the Firefox OS-based Klif from Alcatel OneTouch and Orange are lowering the bar for getting connected to the Internet.

The number of people using the Internet is growing at a steady rate, but 4.2 billion out of 7.4 billion will still be offline by the end of the year.

This digital divide has resulted in projects such as the Facebook-led Internet.org. Earlier this month, Facebook sought to address some of the criticism directed at the project, including charges that it is a so-called walled garden, putting a limit on the types of services that are available.

Mobile broadband is seen as the way to get a larger part of the world's population connected. There are several reasons for this. It's much easier to cover rural areas with mobile networks than it is with fixed broadband. Smartphones are also becoming more affordable.

But there are still barriers for getting more people online, especially in rural areas in poor countries.

The cost of maintaining and powering cell towers in remote, off-grid locations, combined with lower revenue expected from thinly spread, low income populations, are key hurdles, according to the GSM Association. Other barriers include taxes, illiteracy and a lack of content in local languages, according to the organization.

The three countries with the fastest broadband speeds in the world are South Korea, France and Ireland, and at the bottom of the list are Senegal, Pakistan and Zambia, according to the ITU.