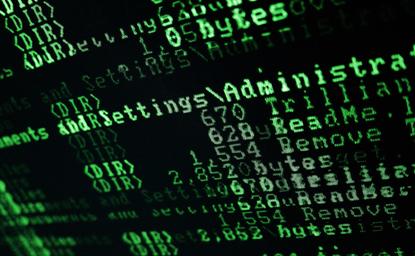 A suspected malicious advertising attack turned out to be a much deeper compromise of an online advertising company, according to Trend Micro.

The security company found that advertisements served by Mad Ads Media, based in Mount Laurel, New Jersey, redirected to websites hosting an exploit kit, which probed users' computers for software flaws in order to deliver malware. The number of people affected peaked at 12,500 on May 2, Trend said.

At first, the incident appeared to be another example of malvertising, wrote Joseph Chen, a fraud researcher with Trend. Advertising networks have occasionally seen malicious ads uploaded to their networks that redirect people to other malicious websites.

A closer examination found that a Mad Ads Media server used to deliver advertisements had been modified, specifically a JavaScript library which assigns advertisements to a particular site. Instead, the library was coded to redirect users to servers hosting the Nuclear exploit kit, Chen wrote.

The websites that were targeted for redirection had manga and anime content. Mad Ads Media serves more than 10,000 websites worldwide and delivers eight billion ad impressions, according to its website.

Mad Ads Media officials could not be immediately reached for comment, but Chen wrote the company "was quick to investigate and take action."

If a user is redirected to the Nuclear exploit kit, it attempts to see if their browser is running an outdated version of Adobe Systems' Flash multimedia program. If that attack was successful, the infamous Carberp malware was installed, which is designed to steal authentication credentials.

Although ad companies try to filter malicious ones out, hackers will often swap out ads that have passed a security check for ones that haven't in the hope that the company won't catch it. Such attacks can be very productive, as a malicious ad displayed on several high-profile sites can mean a greater pool of potential victims.