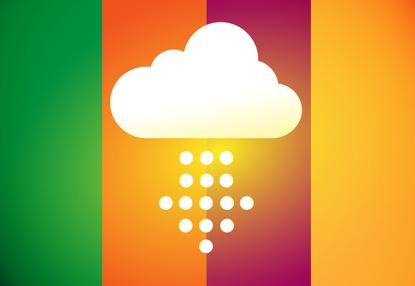 The emergence of Cloud has helped German thin client vendor, IGEL Technology, record a 70 per cent increase in sales across A/NZ in 2014.

The strong growth follows the appointment of Marc Doehnert to the company in late 2013 as business development manager, as well as reflecting the rapid rise of Cloud computing in the region.

Solid results were also recorded in the not-for-profit sector, as well as government and education.

While business growth was strong for IGEL Technology throughout A/NZ region, the largest increases were experienced in New South Wales, according to a company statement.

The company has launched several new products over the past few months, which have broadened the potential market for thin client deployments.

The latest development, the UD6, features quad processors which allow the devices to be used for top-end graphics and video production.

Earlier in 2014 the company released Café Wireless, an update which allows notebook thin clients the freedom of logging onto a WLAN anywhere, something that was previously very limited with thin client solutions.

"More people are looking to Cloud computing solutions as a means of saving overheads and simplifying their IT environments, and that is really reflected in the strong growth we have experienced,” he said.

International growth has also been strong for the company, with an international rate of growth sitting at about 30 per cent.

On the back of these figures, the company is looking to expand its local team by employing a pre-sales engineer.